The organizers: Ken and Debbie Rubin

The cause: To fund groups pushing for social change 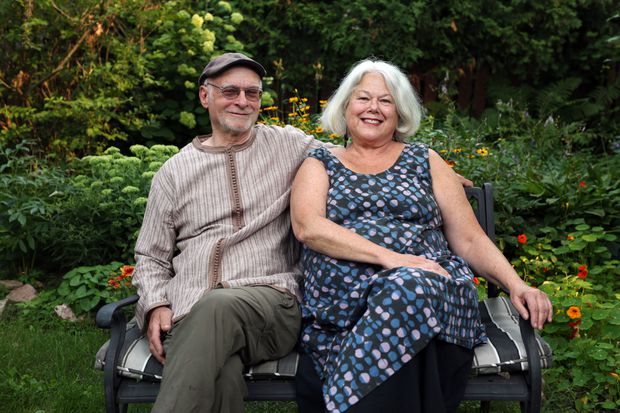 Ken Rubin has spent more than 50 years as a community activist, civil rights crusader and a tireless campaigner for social change.

He met his wife Debbie while working as a community organizer in the United States decades ago and together they’ve helped hundreds of non-profit groups and journalists ferret out wrongdoing and shine a light on causes that rarely get much attention.

“I’m a trained agitator, what can I tell you,” Mr. Rubin, 77, said from the couple’s home in Ottawa.

The Rubins were among the first people to set up a donor-advised fund inside the Ottawa Community Foundation in 1999. They called it the Public Interest Advocacy Fund and over the years they’ve doled out more than $133,000 to dozens of organizations. Their contributions have funded everything from a press freedom tracker to an investigation into drinking water in First Nations communities and a legal analysis for a buffer zone around Gros Morne National Park.

Sometimes the Rubins approach organizations with ideas on projects they should pursue. “It’s really to get them to take a different angle on things or to include other organizations,” said Ms. Rubin, who is 71.

Last month the Rubins also donated their 15-hectare farm near Gatineau Park to a conservation group called ACRE Land Trust, which will use it for ecological research and environmental education. The couple had owned the farm for 44 years, growing organic vegetables and flowers for nearby hotels and restaurants. “We started looking at this option in 2016,” Mr. Rubin said. “You could see the development coming.”

The Rubins are showing no signs of slowing down and this week they made another grant to Acorn Canada to conduct a public awareness campaign on predatory lending.

“You live the life, you fight the fight,” Mr. Rubin said of his passion for public advocacy. The fund “is just one way of doing it.”